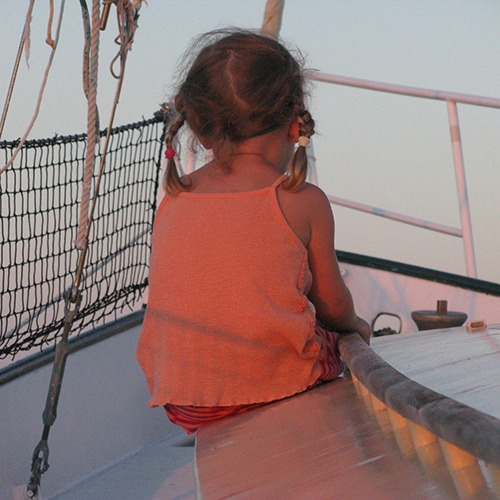 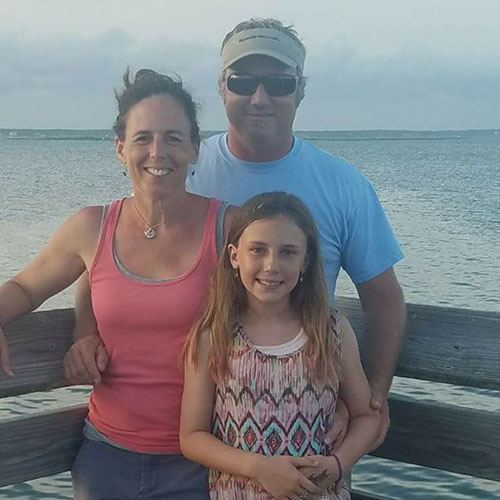 Outer Island Accents founder Joel Carlyle has spent much of his life on or beside the water. In 1994, Joel became a whitewater kayak instructor and river guide for Nantahala Outdoor Center. A couple of years later, he found a fascination with sailing and after many hours of reading and studying, built a small sailboat and taught himself how to sail in the afternoons on a small mountain lake.

In the spring of 1998, Joel had the opportunity of a lifetime and joined a crew of three, for three months, to sail a 43' sailboat from Hawaii to Australia. It was this trip that influenced him to find a larger boat of his own. In the fall of 1998, he moved to Carteret County to start a kayak instruction and guide service, found his boat and lived aboard while his business grew.

During the first few winters of the kayak business, Joel found a great demand for boat and home maintenance, and after 5 years balancing the two, the demand suggested that he put all of the efforts into maintaining homes.

With over two decades in this business, Joel still spends time paddling competitively in a few of the local races and still holds a 50-ton master sailor captain's license and sails his 42' steel schooner when possible.

It's with these unique experiences, sea time, and hands-on knowledge that makes the Outer Island Accents team a superior option for maintaining your waterfront or coastal home. 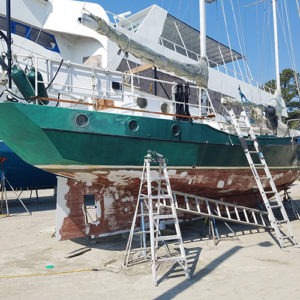 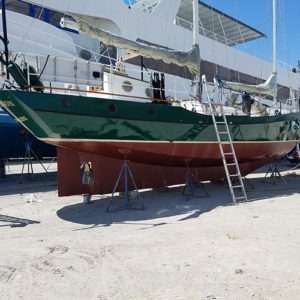 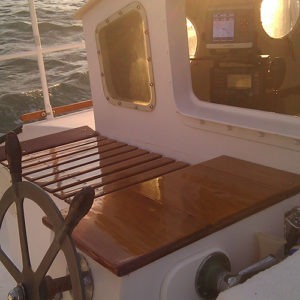 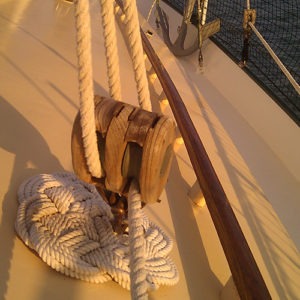